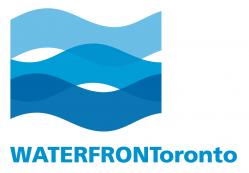 Join Waterfront Toronto on October 14 as they give an update on new Queens Quay Revitalization project, including a summary of the public feedback they’ve received and the changes they’ve made on the new street.

They also have a new video of the opening: