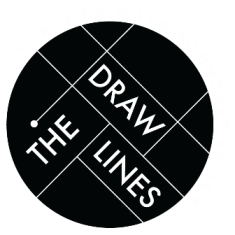 The Toronto Ward Boundary Review has just published its report on round two of the consultation process. The purpose of this report is to convey the results from the public Survey and the Councillors’ interviews as well as the refinements to the options suggested by all Round Two participants. The TWBR team will consider all of the feedback received. Once this work has been completed, the team will prepare a Final Report, which will determine the preferred option, assess whether the suggested refinements to that option achieve effective representation and recommend a new alignment for Toronto’s wards that can be implemented in time for the 2018 municipal election and serve the City until 2030.

It is important to understand that any realigned ward structure to be recommended in the Final Report will not necessarily be based on the option that has received the highest ranking or the most first choice picks from Round Two participants. The TWBR team will need to balance this with the suggestions for specific refinements to the different options to ensure that the recommendation maintains effective representation for the municipal elections of 2018, 2022, 2026 and 2030.

The City of Toronto Executive Committee is expected to discuss the TWBR final report and the recommended ward re-alignment at their meeting on May 24, 2016.